A Method To The Madness 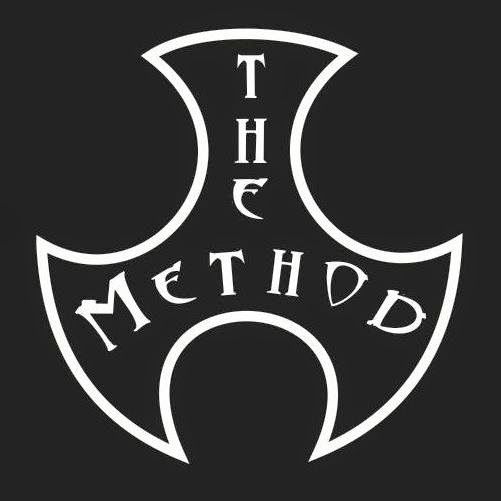 The Method is a alternative rock band out of Kingston, Ontario. You can hear their influences on their sleeves, their rag tag rock and roll is written to get you moving. Their new self titled LP is full of pumping tracks.

The opening track "Mr. Incredulous" its a fast paced punk rock track that introduces the band perfectly. Driving drums, riffing rock guitar, thick bass and some gritty vocals, overall creating more of a 90's sound. Theres a few parts on the album where I wish the vocals were a little more on pitch. There are some intentional parts for flavour but some parts just sound a little "cheap". Also touching upon the vocals I wish there were some gang vocals at times. Even chants would help keep up the energy and give it more of a "live show" kind of feel. I love that the vocalist has two flavours to his voice. A lower tone which he uses on some of his verses and then his full high pitched vocals on the chorus.

"The Truth" is a track that really demonstrates the dynamics of the band. The album is well recorded and mixed solidly. I wish there was some more tightness between the rhythm section and the rest of the band. There are some moments where perhaps some more dynamics might help with the track. The drums don't have to be playing constantly during each song. The guitars has a great range of tones which help diversify the tracks.

The Album as a whole has a great loose rock sound which would go great on college rock radio stations. I think with some more practice and producing these guys could put out a killer album!