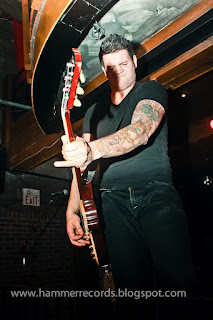 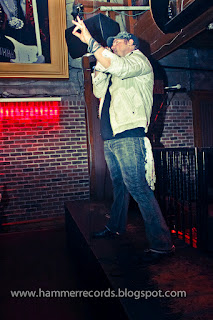 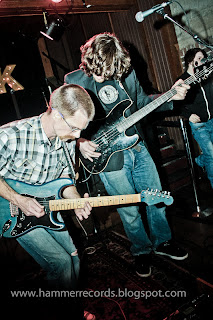 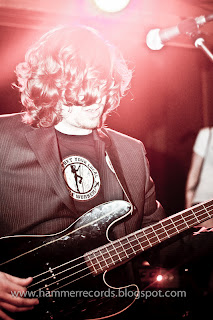 Roxie.
Posted by Hammer Records at 3:36 PM No comments:

Just got home from an amazing show at the Rickshaw Theatre. Huntress, Holy Grail and Dragonforce rocked the stage! Details and full photos coming soon. Here are a few we snapped after the show was over. Check back in the next couple of days to see the full shoot! 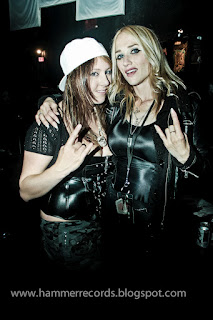 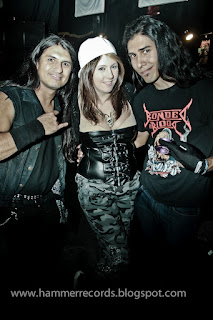 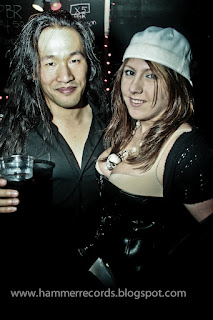 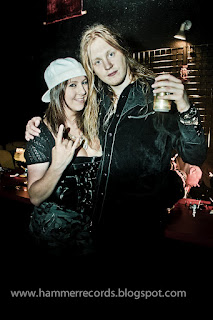 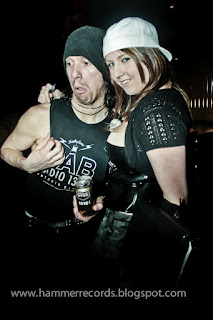 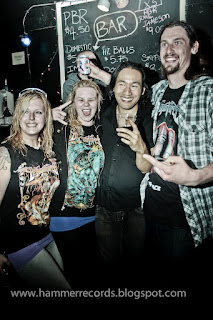 Posted by Hammer Records at 1:48 AM No comments: