Hammer Records has started a documentary series all about local Vancouver musicians. We are interviewing everyone we can get our hands on, to talk about the scene and what people think about everything Vancouver. If you have a second, please give it a look and a share! Episodes coming out every Saturday and Wednesday!
Posted by Hammer Records at 5:41 PM No comments:

Ugly Men have released a new track off their upcoming EP! Give it a listen and stay greasy! These boys are tearing up the scene with their brand of post-prog-metal-rock.

Posted by Hammer Records at 5:39 PM No comments:

Within Rust has been on our radar for a while now and they just released a new single "The Taking" and I have to say... I haven't heard music like this coming out of Vancouver. A mix of Metric, The Killers yet with almost some Joe Satriani guitar influence. Their new single is catchy, memorable, sonically interesting and structured perfectly! A definite must see if you have the time!

Check them out on Facebook HERE.
Posted by Hammer Records at 11:08 AM No comments: 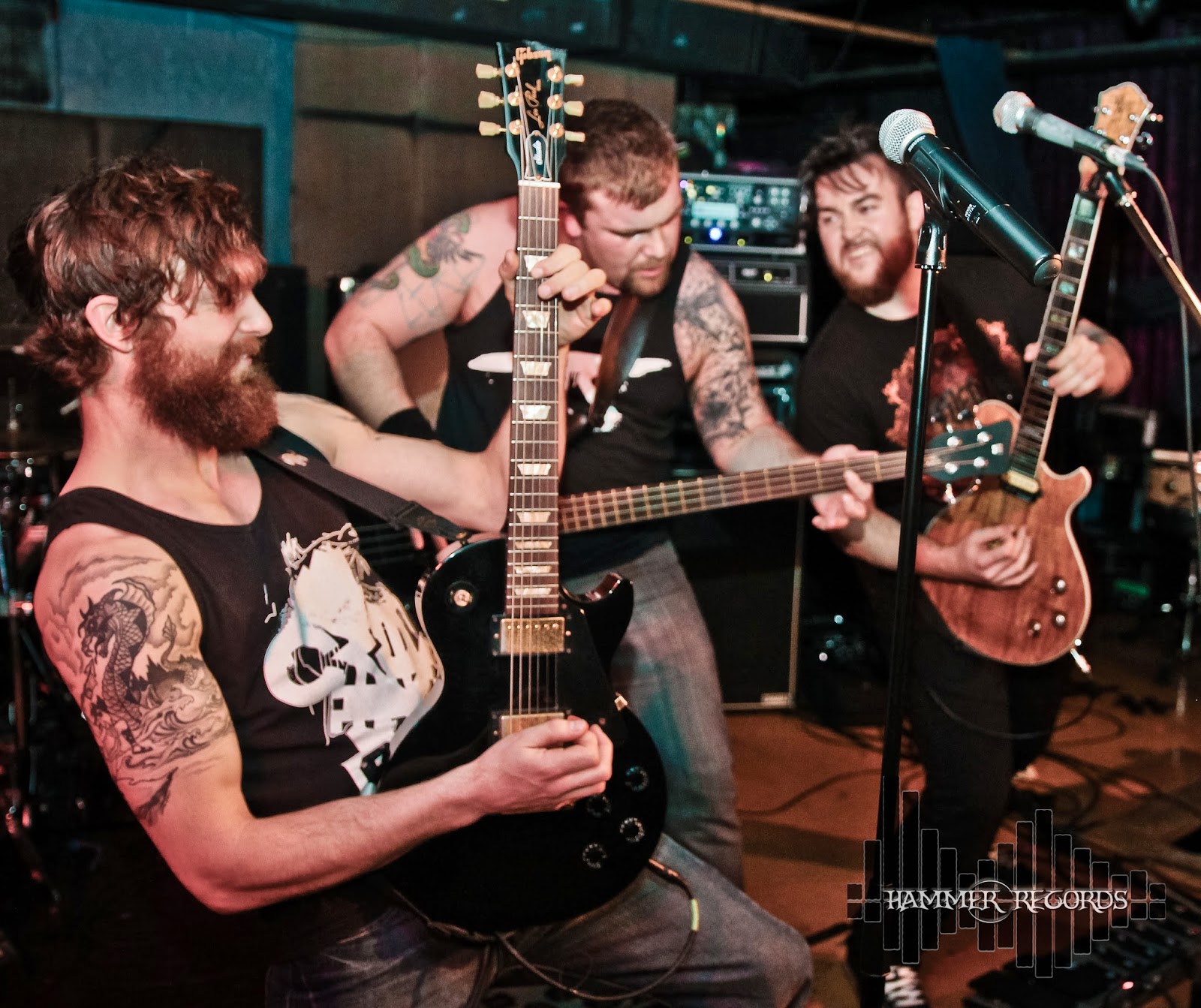 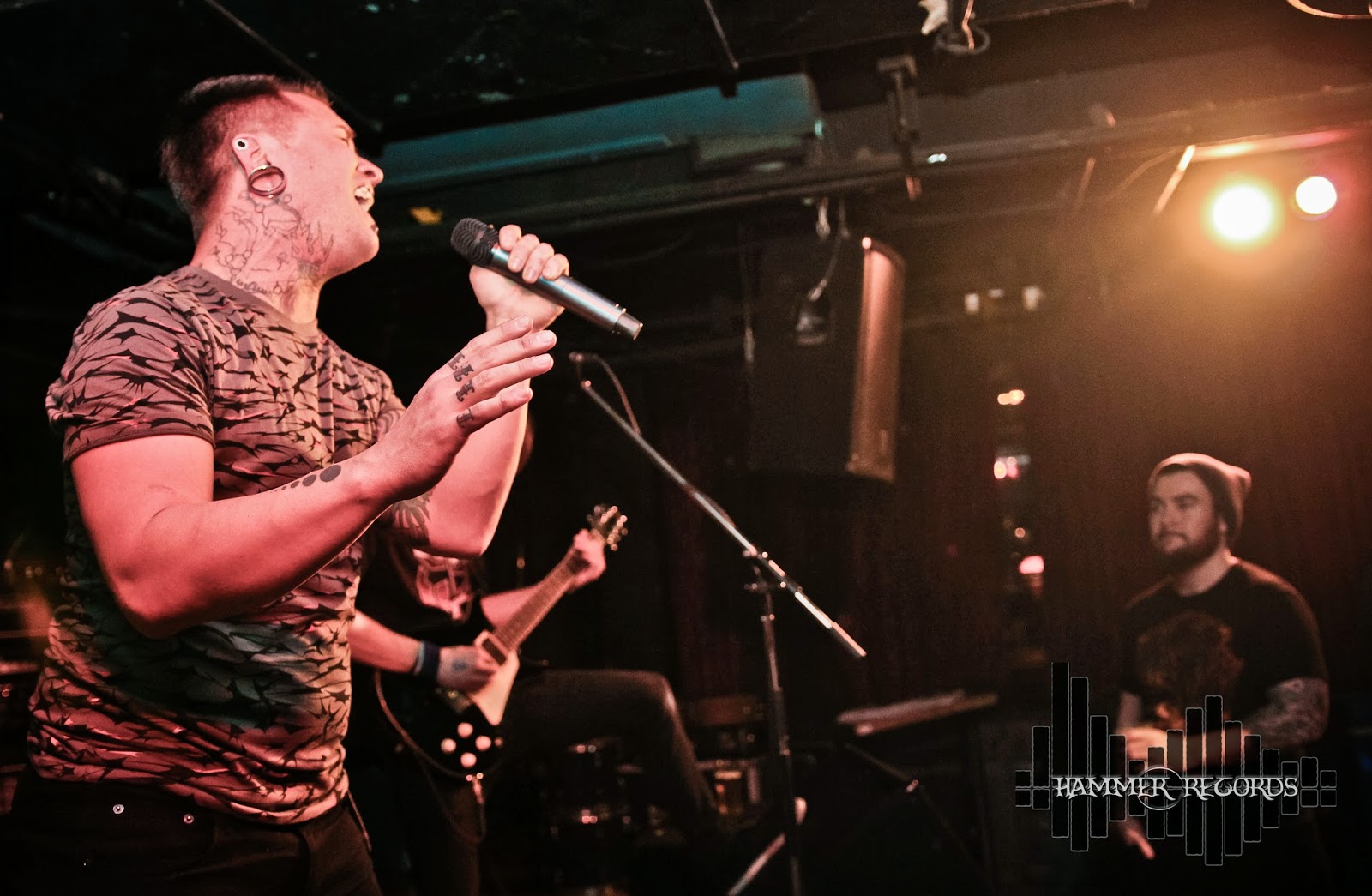 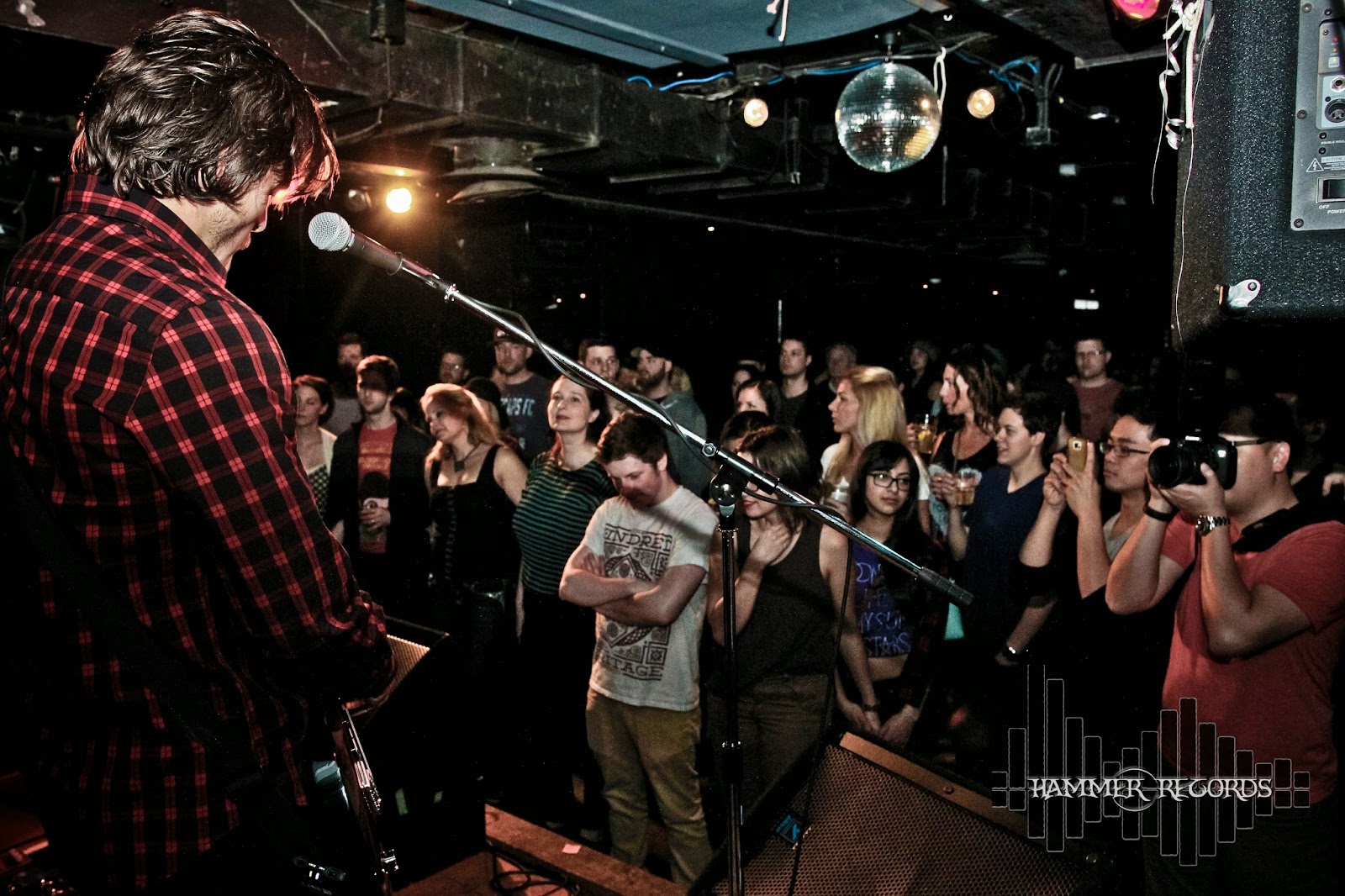 Last but not least was the main act, The Post War. I've only heard them live a few times and this was the best they've sounded yet! Great dynamics in the vocals, with the perfect amount of grit. All the tracks sounded polished and just plain huge. If you have a chance, do your self a favour and grab their new album!
www.facebook.com/thepostwar
Posted by Hammer Records at 5:05 AM No comments:

St. Patty's day is coming up and we wanted to write a party song for the occasion! So heres a pop/party/dance track! Please share this original content and party it up this weekend and next... and well why not EVERY WEEKEND!
Posted by Hammer Records at 4:42 AM No comments:

Fox Seeds winners The Post War have just released a new single along with an amazing video! Check it out and share it! Its awesome seeing Vancouver musicians releasing songs with this quality of work!
Posted by Hammer Records at 12:08 PM No comments: