The second night of the Cellar Launch Project was ready to kick off with four bands on the bill. Starting everything off to an already pretty packed Cellar was, Bobby's Cane. 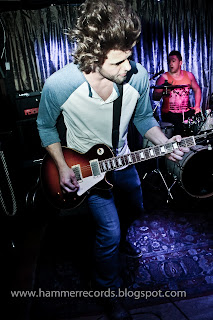 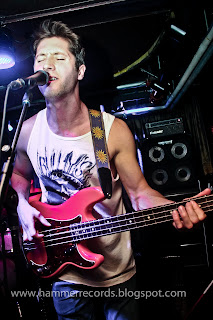 Even though the Cellar was packed, the dance floor remained fairly empty, except for a couple dedicated fans. This fact instantly puzzled us. Obviously this band had a solid following to come early and listen, but not to stand on the dance floor while the band poured their hearts out from that stage? Weird. Never the less, this did not stop Bobby's Cane from rocking and rocking hard! The guitarist and bass player jammed out and moved to fill up the stage perfectly. The lead singer's voice had a great rasp to it, his guitar playing was good and only until the 3rd or fourth song was when I noticed he was visually impaired! Having a few friends who are visually impaired, I applauded his skill at the guitar that much more. Together they sounded tight, bluesy and fun. After listening to their recordings I liked the more gritty tones in the recordings than their live sound. We will keep an eye out for their next show! 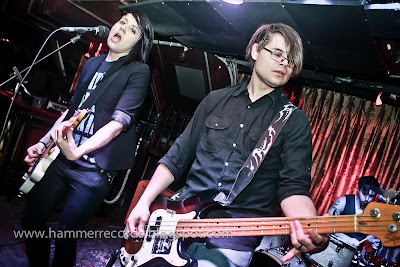 Thrown in last minute to the mix was The Deadset. Im guessing the second band, "I am An Optimist," dropped out and Rednyne asked Deadset to step in. Playing to a fairly blues-rock crowd is hard in the first place, but being a pop-punk band didn't make it any easier! A nice crowd of dedicated Deadsetters crowded the front of the stage to hear Jt Criminal belt her lyrics and rock her guitar as bassist Tommy filled up the space behind her with his trademarked stage presence. The drums tried to keep every one locked together but you could hear tempo changes throughout the whole set. The sound in total was pretty raw and uncut. Good for being thrown on last minute but I could tell some of the songs still needed some touch up and rehearsal. I think adding a second guitar would fatten up the sound and add a bit more flavour. Would love to see them in their natural element rocking a punk show! 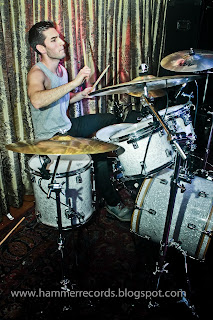 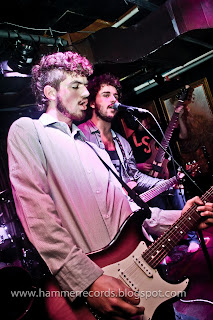 It was fairly clear who the large crowd filling the Cellar was here for the minute "The Green Room" started setting up. Everyone who was hanging back suddenly came to life and flowed to the dance floor, including a fairly old couple who had sat in the back drinking bottle after bottle of wine. It's always fun seeing a band play for friends because they normally win over the rest of the crowd by just their sheer attitude. The Green Room had a pretty cool, chill vibe to their tunes. Quite talented musicians, but they had more of the indie sound than a mainstream sound. Their recording sounds solid with some nice producing and their live performances was passionate. We will be keeping our eye on this band to see their development over the next couple of years. 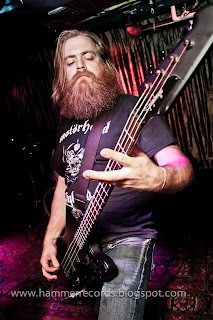 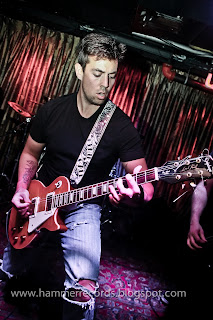 Now touching back to the comment I made earlier about "a fairly blues rock crowd." While Pop-Punk may be tough to get them excited, throw some hardrock-metal on the stage and apparently they go NUTS! Crankshaft started off their set with an epic build up and then launched right into the riff driven rock tunes that is the meat and potatoes of their sound. It took just a couple songs for them to have a large crowd around the front of the stage listening intently. It only took a couple more songs before most of that crowd was bobbing their heads to the bombastic beats from the drummer. Horns were raised to the shredding lead guitar player as he burned through lick after lick for his solos. Everyone felt the bass reverberate through their bones, filling out the bottom end. Topping everything off was the crunch rhythm playing and the "Breaking Benjamin" style vocals. Perfect hard rock vocals. However, after a few songs his voice seemed to waver as more and more screams were introduced. The Art Of Screaming DVD is a fantastic place for touching up on proper screaming techniques to keep your voice pristine so you don't end up like Sonny Moore (Over 10 vocal surgeries). By the end of their set there was a full on mosh pit at the Cellar. Which is something I don't think I've ever witnessed before.

Overall, a quite eventful night for sure! Looking forward to next week. If you're a band in the upcoming weeks please feel free to say hi to Hammer Records at the judges table. Also, if you are looking for photos and/or videos please feel free to email us at hammerrecords@hotmail.ca to discuss prices! That also goes for the bands of this week that are interested in more photos!
Posted by Hammer Records at 8:40 PM No comments: 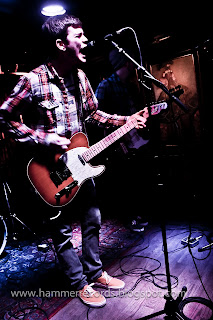 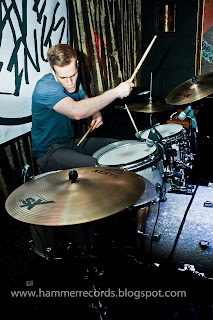 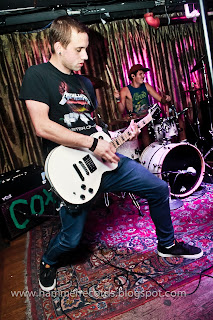 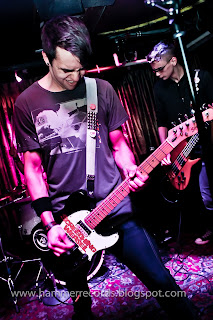 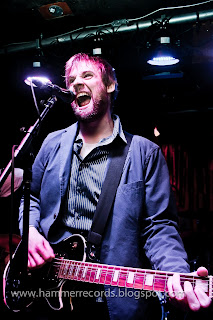 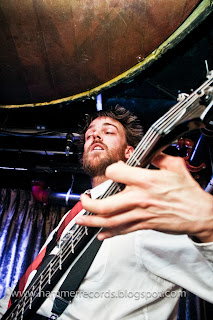 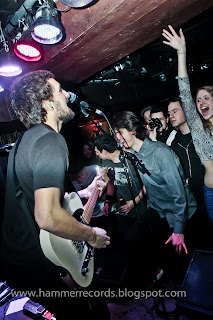 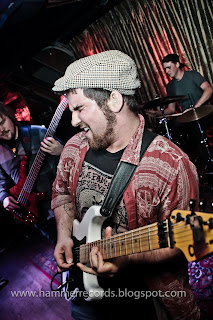 -James
Posted by Hammer Records at 6:39 PM No comments:

Hammer Records is proud to announce after a year and a half of working, Rayne released his first single off his upcoming album and the official music video! Please check it out and share!

Be sure to 'like' his Facebook page and stay tuned for the full release of the album!

www.youtube.com/OfficialRayneMusic
Posted by Hammer Records at 9:08 PM No comments: 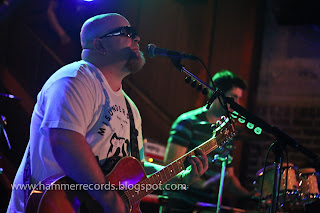 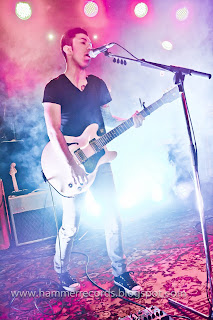 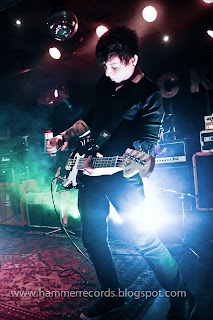 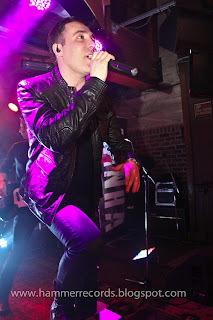 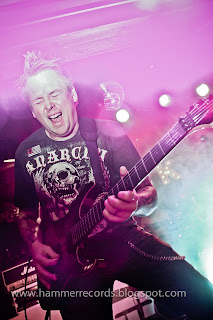 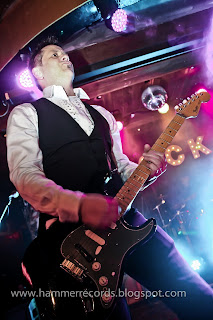 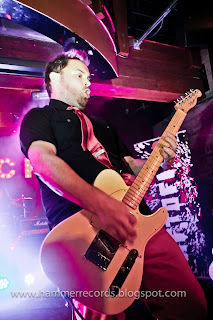 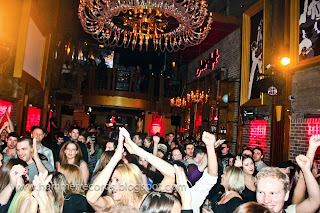 Cheers!
Posted by Hammer Records at 9:02 PM No comments: