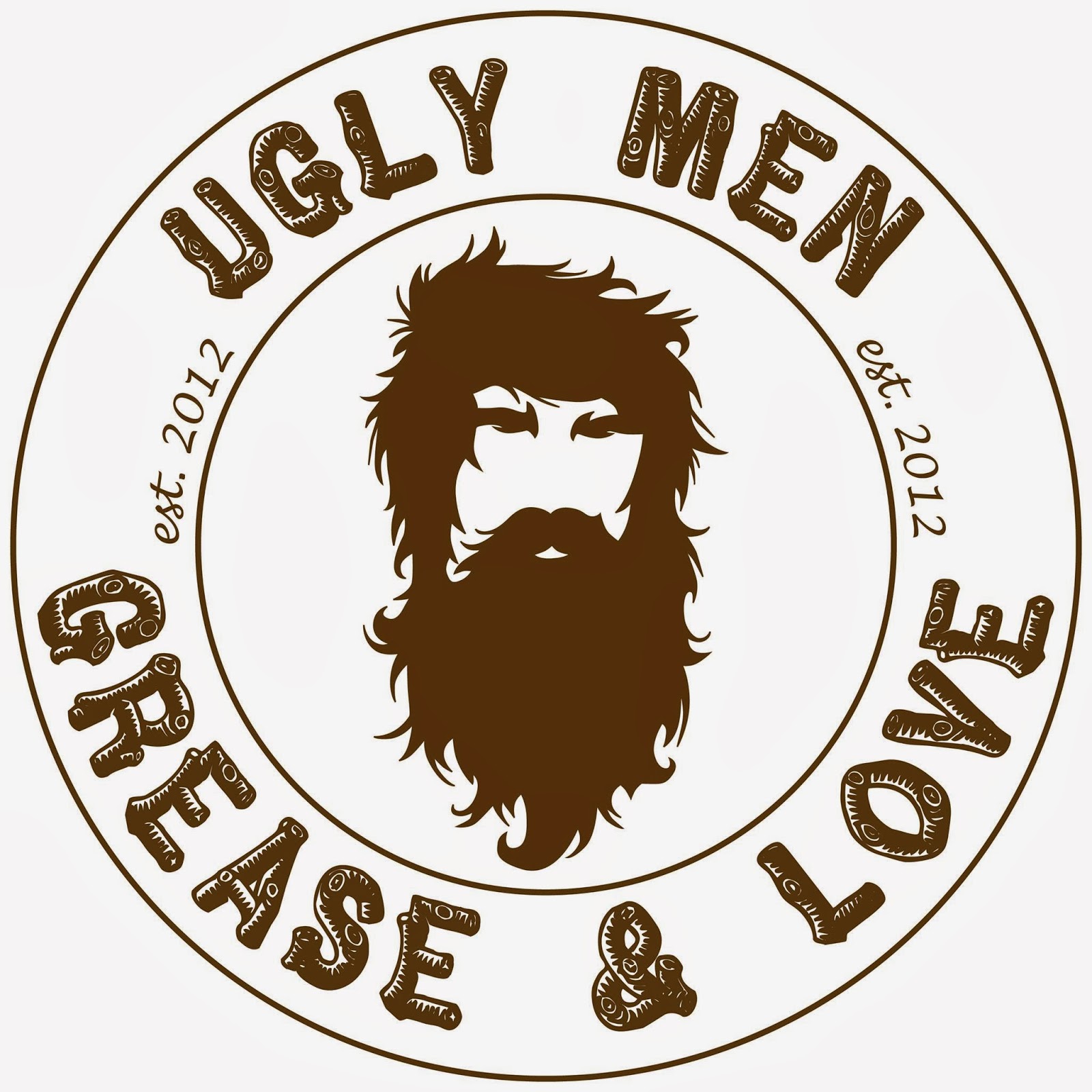 Click HERE to get their new single and hear what I've just been ranting and raving about!
Posted by Hammer Records at 8:00 AM