Born From The Mighty Wolf 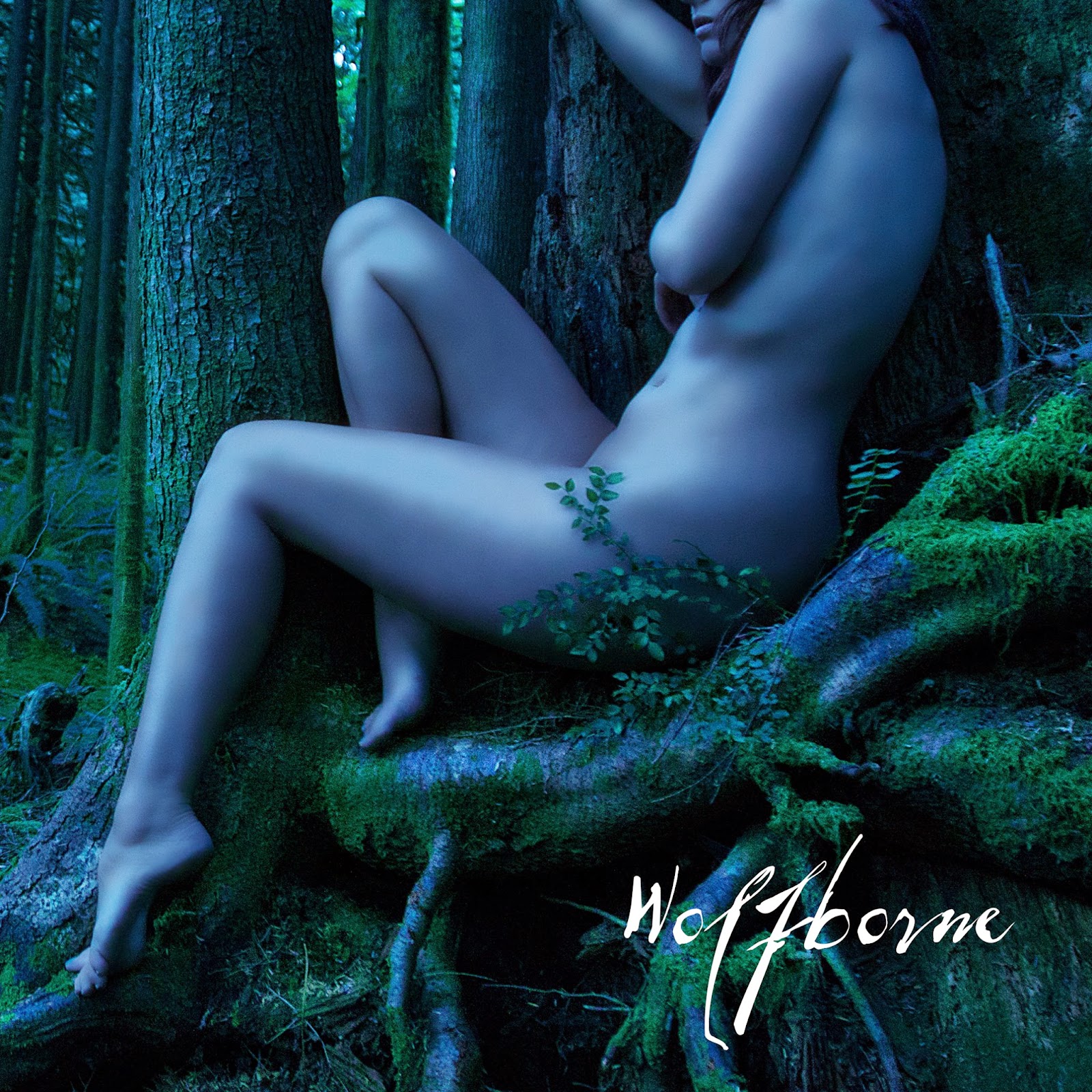 Wolfborne is gearing up for  a huge US tour with the  release of  their upcoming album. I had a quick chat with Lanning Kann, guitarist for Wolfborne, about what Vancouver provided for the band's launch. Check out their Facebook page HERE to see all their tour dates.

James: Where did your band start?
Lanning: The band started in Vancouver

James: How has Vancouver helped your bands career?
Lanning: We have made some great industry contacts in Vancouver and there are some awesome studios to record in here.

James: What is in works with the band?
Lanning: As far as what's going on with the band? We're leaving for tour in Europe with SOiL, American Head Charge and Hed (PE) from October 6th to November 2nd and then we are on tour with Wayne Static, Powerman 5000 and American Head Charge from November 4th to November 30th. Then taking a few weeks off for holiday and then back out on the road! Our album is released worldwide via Caroline/Universal. The release dates are staggered at the moment. Europe/UK released this past week and North America releases October 14th.

Posted by Hammer Records at 4:20 PM