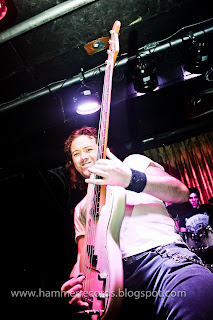 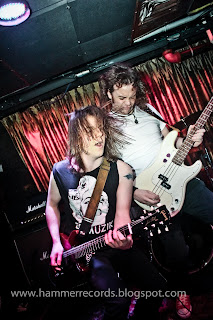 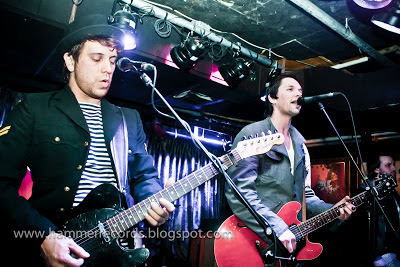 Their new single is what solid me and made me a true Columbia fan. "Money" just took my breath away as I watched a fantastic blend of rock emerge. The rest of the set proceeded to rock my socks. Ending it with a fantastic heavy rendition of "Helter Skelter" they have truly made an impression on Roxy and I that we soon won't forget.
Posted by Hammer Records at 7:20 AM