The Roxy Has Good Karma 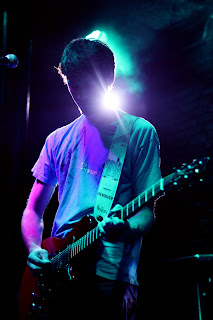 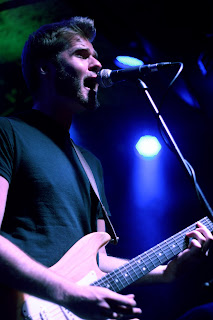 Due to scheduling conflicts the opening band Before Helen was unable to play. So The Chimpanezebras opened the night up on short notice! They brought out a few friends to cheers beers with. They had a fun sound! Rocking and kind of circusy actually. Very indie and alternative. Tight band and totally playful. Maybe a little more playful than normal because playing for just their friends, or maybe a little less playful because of the lacking crowd. I'll have to go check out another show to know! Good band, check them out! 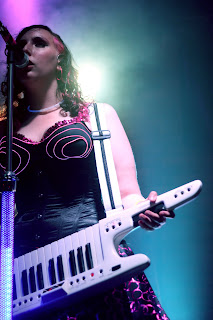 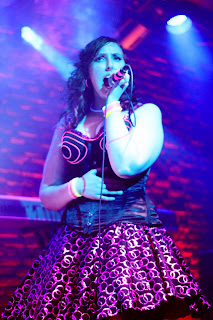 Kristen Karma has invest a lot into her show to make it a spectacular experience. Sadly not many people were there to witness the extravaganza. I know its hard to bring people out for an early show on a wednesday but i was disappointed with the turnout. But none the less she rocked the stage. Using her vast array of effects she sang her heart into that microphone. Backed by a band she used a combination of live instruments and backing tracks to deliver her vast array of songs. The drummer threw in a lot of drum tricks as he slammed his kit. Bass player fingered his bass expertly but I had wished he had moved around a bit. Both him and guitarist kinda just stood there which looked odd compared to Kristen moving around. A little interaction would be nice. Cool sound! But just wished it had been a bigger crowd!

Bands, for all photos/videos email:
hammerrecords@hotmail.ca

Keep support the hard working people in the liqour stores
Hammer signing off,
STAY HAMMERED
Posted by Hammer Records at 2:32 AM