Bringing The Show With Them

When someone invites you on a party bus, there's only one answer. Yes. And when its one of your favourite local bands your answer is double yes. LiftOff invited Hammer Records aboard their party bus to their show in Langley. It was an amazing adventure. By the time we arrived at the show though we missed the first band and caught the second. 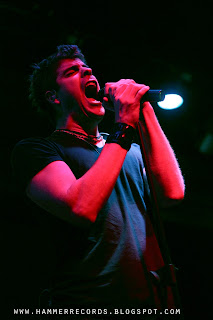 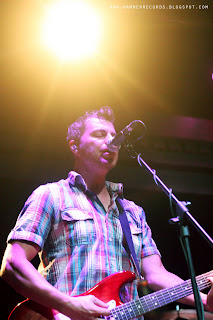 Tarl took the stage and sounded amazing. Super tight. Great stage presence. Well written catchy songs with strong melodies. The Dance floor was surprisingly empty though. I know Vancouver bands tend to have a hard time bringing out fans to venues like Langley or Delta. So Roxy and I tried to dance our feet off to compensate. Definitely catch these guys in action at their next show! 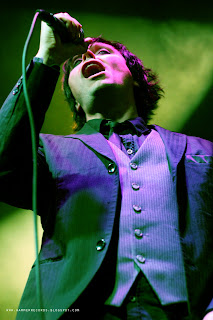 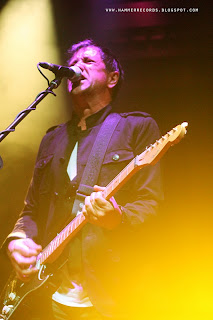 The one advantage of bringing fans to the venue is that you know at least 20 people will be there up front and centre for you. Lift Off played superbly that night. Rocking out their modern rock tunes with their calm  collective. Great use of the stage, always playing off each others energy.  The set it self had great dynamics. Going between high energy songs to beautiful ballads and ending the set with a fist pumper. Inviting everyone up on the stage to rock out with the band was an amazing spectacle.