Getting Stoned With Moses And His Crew

After a night at the Roxy with Aviator Shades, Roxy and I headed across the street to Joe's Apartment to check out Stoned Moses, Satori Tide and Random Dander. Was definitely a ska funk filled night! 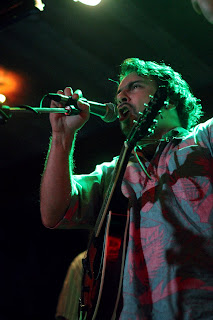 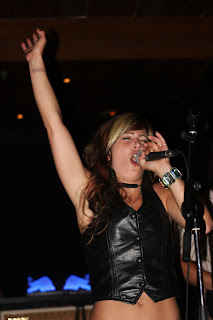 Random Dander hit the stage first. Very unique sound. Kind of folk funk if i was to try and label it. Very energetic band as they danced and jammed around the stage. But look wise a very crazy cast of characters. From the bass player who looked like Jesus, to the backup singer rocking the microphone and dancing the night away. Now I'm a short guy but it doesn't help being a short front man when the rest of the band is fairly tall. But just added to that extra ordinary experience. But he owned that microphone with his rough gruff voice. And an amazing drummer in the back, playing such strong tight beats. Totally had the "in-my-zone" look on her face the whole set. Very interesting band! check them out! 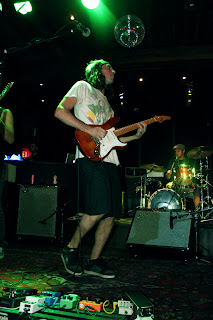 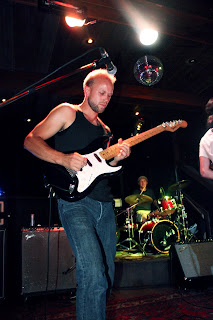 Its just common courtesy to your audience to set up as quickly as you can after the next band, but its also courtesy for the band after you. Setting up late only delays their set time, and if they start playing at 12:30 it means people will leave before their set is up to catch the sky-train. I don't know what delayed them in setting up but they took over 45 minutes to set up a four piece band. Normally if you set up late, you cut your set time down to compensate. Not only did they set up late, they played over their set time. After saying "Our final song of the night" they played 3 more tunes after it. Even when the sound guy went up to the stage and gave them the "kill" signal they continued playing. Sorry guys, I'll stop my rant now, but just bugs me (formally being in bands)

As for the band itself Satori Tide had a really chill kind of vibe. On some songs edging a bit on rock but mostly this kind of surf ska. Cool sound, covered some sublime songs which was cool and great because the crowd loved it! But being a chill band doesn't mean you have to stand still the whole night long. Frequently the bass player looked at the drummer and just jammed with him. Not a lot of crowd involvement. 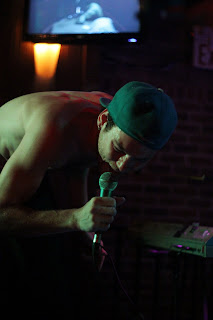 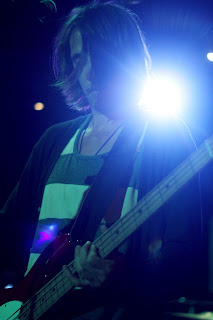 Stoned Moses set up in record time for a 9 piece band, but instead of starting right away they took a drink break and let their MC's hit the stage and set the groove. After each beat another member of Stoned moses moved in to join them on stage. Great build up to their set. They are a beast of spontaneous nature. Built on jamming out tunes and vibes until a song comes to form they thrive on stage playing off each other and no show is ever the same. Keeping the crowd dancing with there grooving bass lines and funky drums. I have yet heard a studio recording able to capture their true essence. The crowd is as much a part of the band as they themselves. Even at one point getting up and dancing with the band on stage. True Stoned Moses style they were dancing until the bar closed. Having sold out the venue! Keep an eye open for these boys!
Bands! If you want the full video and pictures email hammerrecords@hotmail.ca

Posted by Hammer Records at 5:30 PM