Karaoke Will Never Be The Same Again!

Hammer Records went to its very first Hip Hop Karaoke at Fortune Soundclub! What an amazing experience! Opening up with a DJ spinning some tracks then the host brought up people who had signed up to rap their favorite tracks! It was a lot like any other Karaoke but this night had a special trick up its sleeve! Panther And The Supafly was in the house and after a few MCs they came up on stage and played backing tracks LIVE! 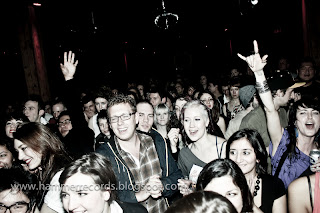 The crowd was huge! This night had been going on for almost 3 years so the crowd was very supportive and cheered for every person that got up and had the courage to rap. Seeing the band play the tracks was great. Such great grooves, riffs and made it such a unique experience. Panther and The Supafly then proceeded to play their own set which blew the lid off the venue! A couple new songs as well as some good old favourites! We will definitely be going back for the next one! possibly bringing Hammer Records artists to sign up! 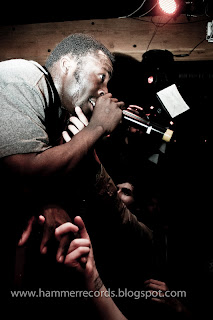 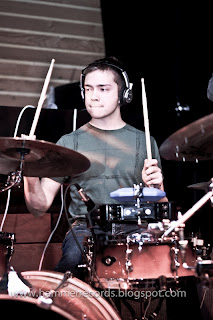 To see full photos click HERE
Posted by Hammer Records at 11:55 AM