The third week of the Cellar Launch Project has come and gone, and again there were some great acts. It also happened to be my birthday! Lift Off was due to perform, but had to unfortunately cancel. If anyone was looking forward to seeing them perform before they tour to Texas this March, you can catch them on the 28th at The Roxy for the Fox band of the month performance. 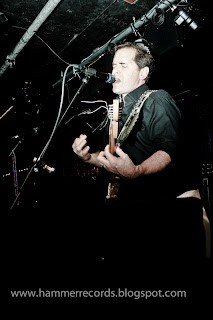 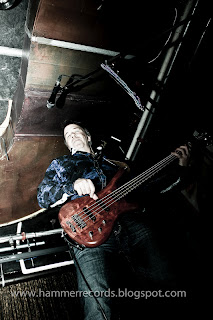 The first act of the night were the Whethermen. They had great melodies and a very full instrumental sound, though they didn't draw much of a crowd that night. I can see this 3 piece Blues-Rock group becoming very successful amongst an older crowd. I imagine them playing bars like the Yale, casinos, weddings, and even house parties. The Whethermen had very personable stage presences, and good movement - it seemed like they've been at it for years! They're catchy tunes are perfect for dancing, and singing along to. To find out more about the band, check out their Facebook! 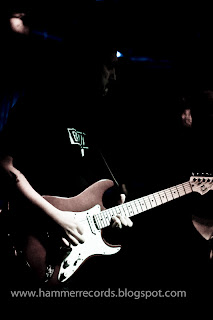 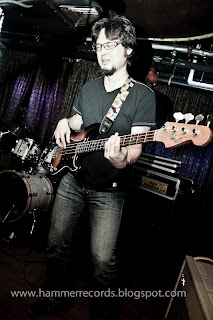 Silent spring was next up. I wasn't quite sure what to expect from these fellas, having not heard them before, but they have a great rocky sound. With use of both electric and semi-acoustic guitars, fat bass runs, and heavy-hitting drums, I'd say they had a very dynamic sound that engulfed the entire room. I wish I could've seen a little more movement from the band, as well as from the crowd. With such a strong, and unique stage presence it's sometimes hard to fill a club like The Cellar versus something more "Stadium-like." For these guys, it's just GETTING there. They've got the talent, the stage personas, and even a manager. A few more performances out in the scene and I think they can really get somewhere! For more info on the band, and to check out their tunes - visit them on FACEBOOK. 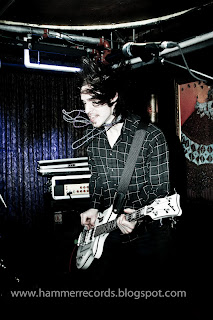 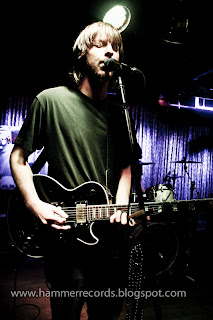 Leave the Lion was the final act of the night. They had great movement and stage presence, though more eye contact from the lead singer would be an asset to their set. The drums were loud, in all the right ways, the bass lines were very recognizable through the guitars tight riffs, and the vocals were engaging and compelling. Over all, their groovy tunes were a great ending to the night. For more info on the band, and to check out their tunes - visit them on FACEBOOK.

To see all photos click HERE
Posted by Hammer Records at 5:41 PM