The last night of the Fox Seeds week 1! Big thanks again to the FOX 99.3, Budweiser, and The Roxy for some great nights and more ahead! With only two bands on the bill for this night, it most likely meant that they were ending early for the "regular crowd," but what ever the reason, it was PACKED already at 9pm. 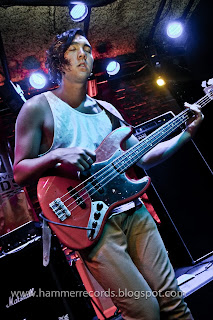 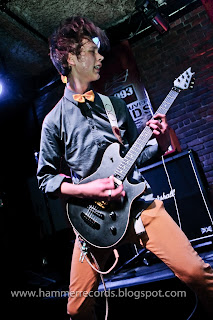 Real Mad Decent is, I think, the youngest band in the competition so far. Having a very tight surf, ska, bluesy rock sound, this is the kind of music you want to blast in your car when your driving down to wreck beach on a sunny day.  Reminded me of Red Hot Chilli Peppers mixed with Funk Vigilante. This band had a fun, party-esque stage presence. The singer has a great range, grit to his voice and has some awesome vocal tones that really make the songs shine. Normally you hear a rapper who kind of sings or a singer who can kind of rap. This guy honestly nailed both. The band had such a great groove, thanks to the drummer and bassist who were locked in tight with some great funk rock beats. The guitarist really laid it down and filled out the sound. Armed with some great tunes and by the looks of things, great fans, this band should have a great career ahead of them! Keep rocking! 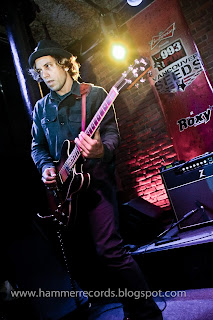 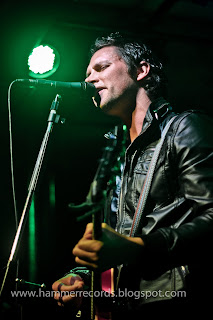 Columbia closed off the night with some more great music. We've heard them a few times now, and each time we hear them we tend to get a different flavour. Its like eating a jaw breaker. Each time you hear a little bit more. This set was definitely filled with lots of their rock and radio ready tunes. Sounding as awesome as always, they rocked that stage. The band had a very professional look and sound. The lead singer really did a great job as a front man for this performance. He engaged and interacted with the audience very well and switched between guitar to just singing on a few songs. This band really has a level of professionalism that will take them far! 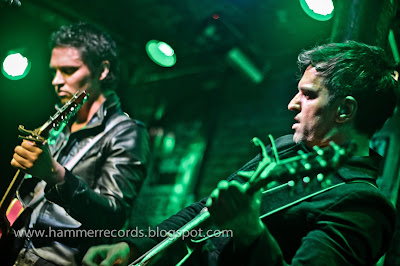 See you next week! (Though as I'm writting this it's Wednesday and I just watched the first night of Week 2 last night!)