Friday night! Bring on the bands! Back at the Roxy for night 3 of the FOX Seeds! Only two bands on the bill this night, so, we didn't know what to expect! Big thanks again to the FOX and The Roxy for a great night! 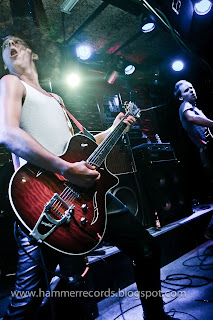 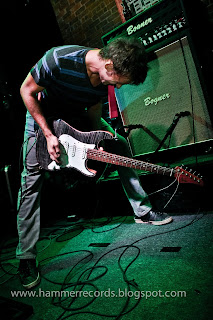 With a name like The Flu, I didn't expect to enjoy them as much as I did! Get me sick more often! A combination of Rage Against the Machine, Nirvana, and Smashing Pumpkins, this band just TORE UP the stage. I have yet to see such a passionate performance from a band in the competition so far. Super talented musicians. Dirty gritty vocals, raging guitars, humungous bass, and bombastic drums equal a fantastic sound. Somehow managing to be both abstract and progressive, yet still very commercial and top 40 rock. I think their sound fits this contest almost perfectly. They have some videos up on their Youtube channel that just blow me away. This Kelowna band has proven again that you don't need to be from a huge city to make amazing music. Good job boys! 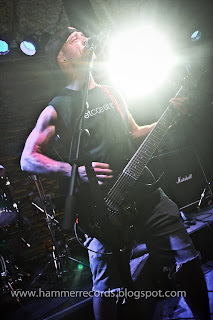 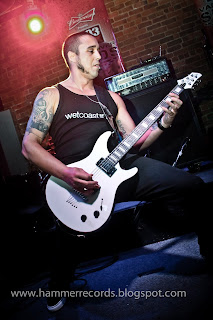 Next up, finishing off the night was a Vancouver favourite, SplitTRACT. These boys have carved themselves quite a name in Vancouver, and tonight we saw why. This band was a well oiled machine. Fantastic sound, perfect instrumentation and a very large stage presence for a four piece. Bringing a large crowd, they treated the show as if it was just another Vancouver show (in a good way). Pulling out some epic and unusual tricks that will be remembered by us for a long while. 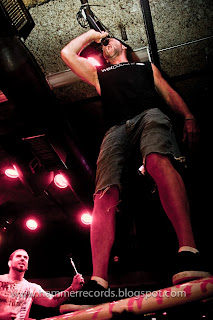 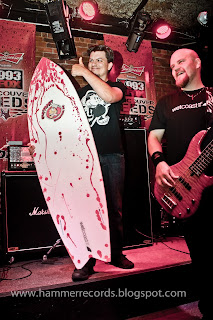 Giving away a brand new surfboard for free is normally a pretty big deal, but doing it at a rock show after first riding it on top of the crowd is an even bigger deal. To top it all off, he rode atop it while singing. Mad props.

Speaking of his voice.. His vocals reminded me a little of Joel's from Ninjaspy actually. If i closed my eyes I could almost imagine him on stage. All the band's recorded stuff sounds like it needs to be on the radio now, and they could blow up overnight! Go check out their Facebook page and give them some likes! I can't wait to see them again soon!

Click HERE to see the full gallery of photos!
Posted by Hammer Records at 2:02 AM