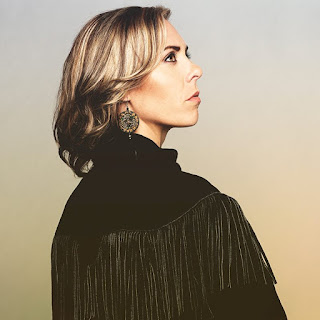 Continuing with our Canadian Music Week coverage, we had a great conversation with Amanda Rheaume about her upcoming performance at CMW!

Hammer Records: Tell us what you think of when you think Canadian music?
Amanda: Blue Rodeo, CBC, Great Festivals, Neil Young and The Junos


Hammer Records: How did you get involved in Canadian Music Week?
Amanda: I have performed several showcases since 2008 at CMW, I remember when I was starting that getting a CMW showcase was a huge deal and really exposed me to the bigger music industry here in Canada. Excited to return!


Hammer Records: What do you have planned for CMW?
Amanda: My album is coming out on iTunes the same day I the band and I are playing! I am going to be bringing my 5 piece band with me as well!

Hammer Records: What message do you want to send to Canadians who are listening to your music?
Amanda: Hope you like it! and keep coming out to shows! It is the only way us musicians are going to keep going!