Do Your Lights Howl? 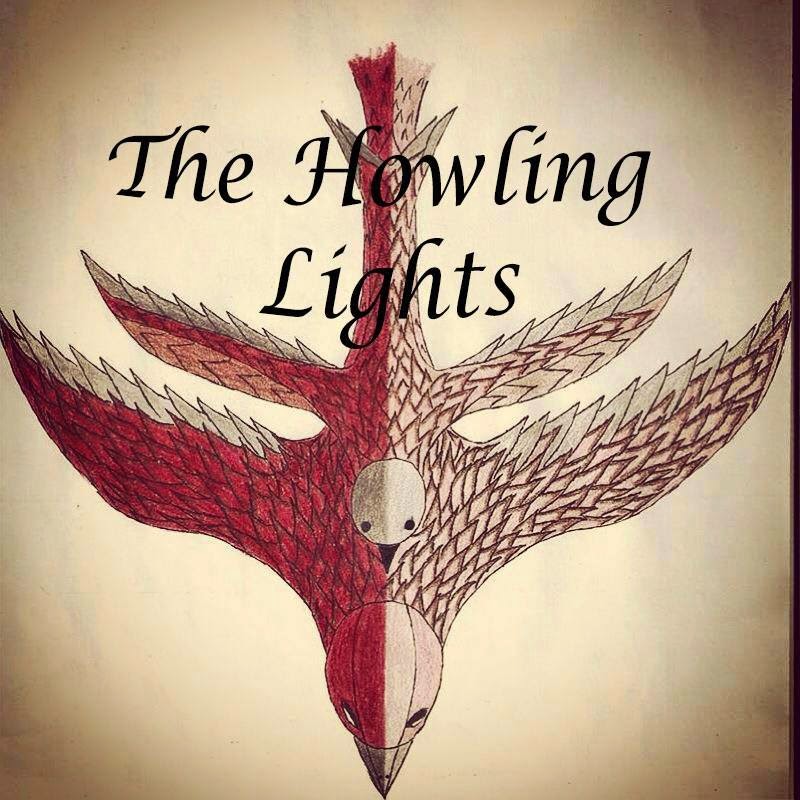 Howling Lights is an alternative band from Vancouver. For being one of the younger bands that we've reviewed, they have a great developed sound. Their self titled EP contains 5 tracks of pure alt rock.

Their first track "Fold" reminds me of a mix of U2 and Kings Of Leon. A very bass and drum driven song with great guitar flavours added throughout. The vocals remain quite chill and laid back from the most part until the very end which ends in a spectacular build leading into the final chorus. A great balance of drive and a pretty steady dynamic make the track flow nicely.

"By My Side", the second track is a acoustic driven piece which reminds me a tad of the Allman Brothers mixed with Pearl Jam. A very catch instrumental riffs breaks up the song into sections which keep it from being too singer/songwrittery. A nice gritty guitar solo full of melodic ideas adds nicely to the track.

The third track "Black And Blue" reminds me a lot of the previous track. I would have liked to see some different phrasing to distinguish it from "By My Side". Instrumentally it adds flavour by a crunchy guitar melody and a more driving chorus. In this track sometimes I found the lead guitar mixed a bit to high in the mix that it pops out too much in your face and hides the vocals. One of the most important parts of a song, I think, is to get the message of the lyrics across. I loved the tone and sound of the vocals in the first track of the EP that I wished it had been higher in the mix so you can hear all the natural grit, softness, dynamics and overall tone of the vocals a bit more.

"Clouds" starts with a nice intro. The vocals are noticeably louder and with a great radio quality balance. Right away this track struck me as the single of the EP. A little more indie/folk flavour in this track than the previous ones. This track is also structured perfectly to be both catchy but musically stimulating. I can already image a great music video for this piece.

The final track "Midtown" brings more of a indie rock flavour back into the mix with great dynamics between chorus and verses. I could have seen a little tighter drums on the pre-choruses to add some definition on some of the musical stops they have there. This track I would have loved to hear some harmonies to bring it to the next level. Its a solid track but I think with just a few adjustments it could stand out and be a great track.

Posted by Hammer Records at 4:40 PM