Mayans, Incas, And Then You Got Your Aztecs 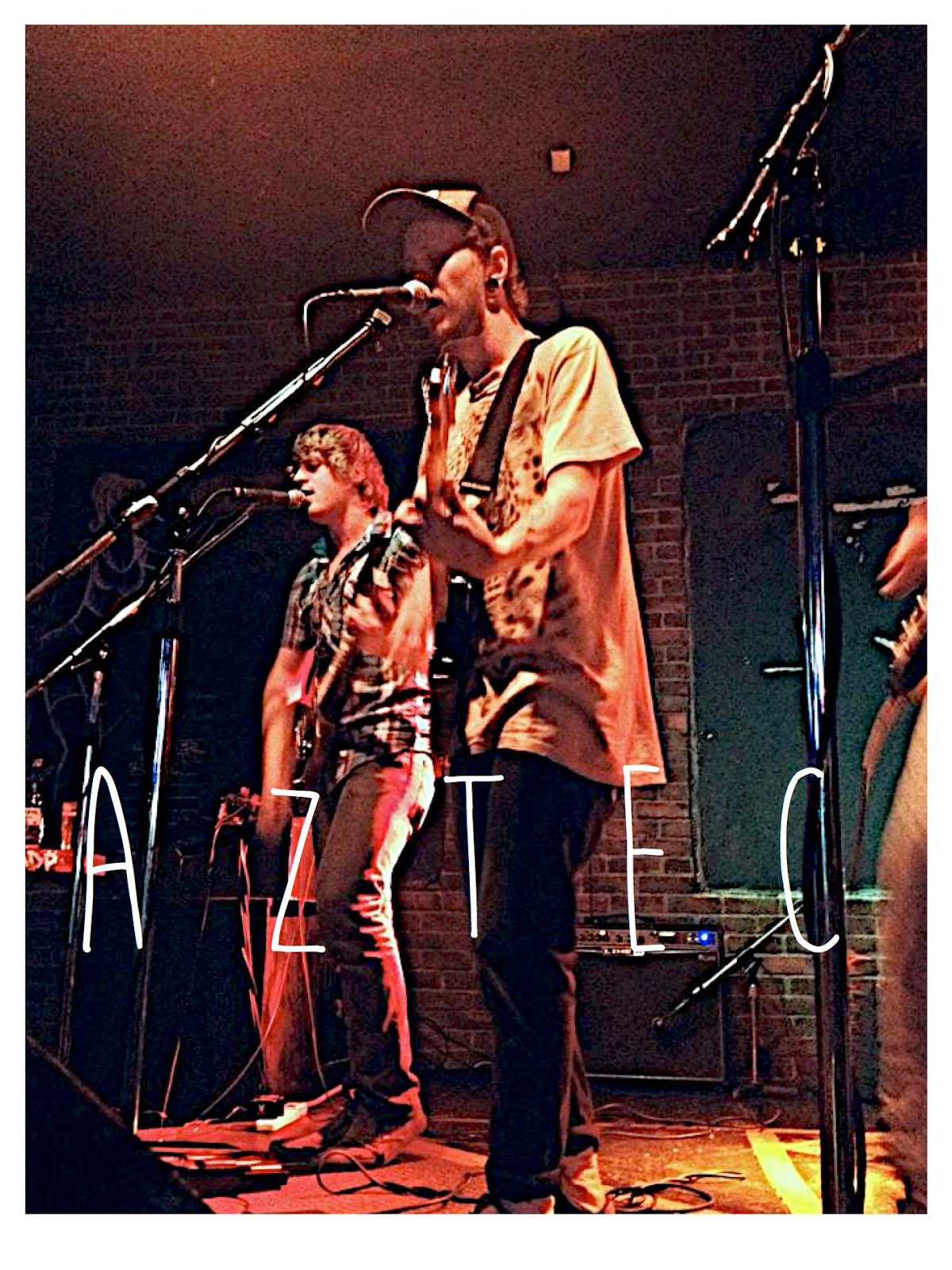 Its not often we get emails from ancient civilizations, but when we do we definitely review their new album! It was a pleasure to hear such a beautiful album. Right from the opening track titled "The Benefits Of Being Alone" you can hear the level of production on this album. Im not saying that all albums need a big production budget, but its nice to  hear some really refined, well mixed tracks.

This album has a great mix of college rock and modern rock. Almost a hint of "The Smashing Pumpkins" feel in some of the tracks. The vocals has a great tone and grit too it. It has a great non-chalant vibe going on like, Im singing these well written songs, but you know, whatever. A backing vocal mixes perfectly on certain parts, really adding depth and flavour to different parts. On some later tracks like "East" you can hear the lead vocalist use a little bit more power, but does a great job without being "whiney".

The instrumentation is fantastic. Plays great on record and I would bet my sons college fund that it would sound killer live! Great dynamics between verses, choruses and bridges. The guitar parts have some fantastic melodic lines that really contribute to the overall sound. Nice thick ridding bass that drives the songs along with a sense of purpose. The drums really keep the whole sound together. Such a straightforward rock sound with its parts perfectly fitting the feeling of the song. The drums also do a great job of not being too busy, allowing for both the guitar and vocals to have room sonically.

This album is well written, well produced, well recorded and well mixed. Therefore it creates a radio ready album that is both catchy but also musically stimulating. Check out their album HERE and their Facebook page HERE.

Posted by Hammer Records at 4:31 PM