Living In A Picture Frame 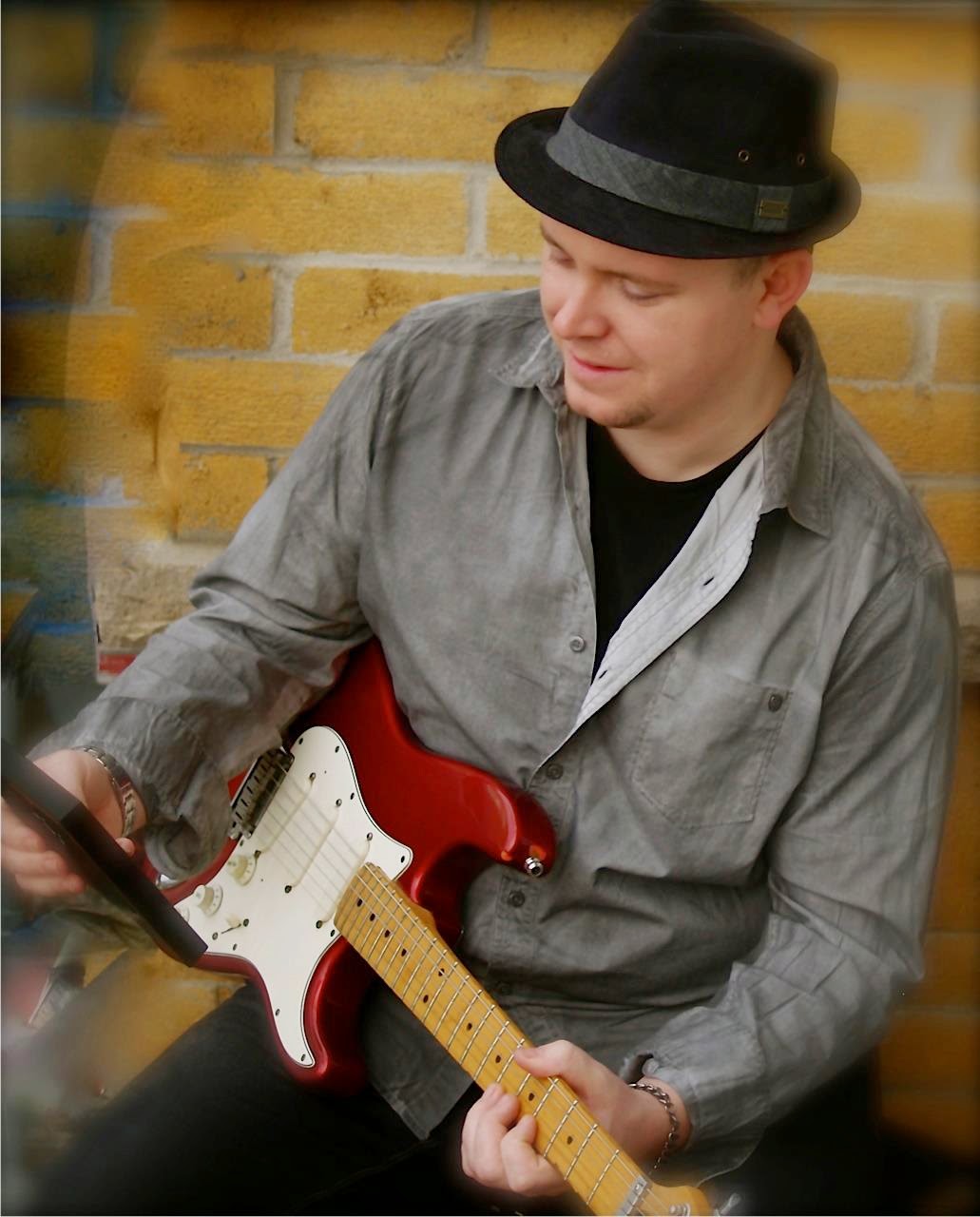 Some songs are well written songs, but sometimes just lack that slight push into the extraordinary. It could be the genre placement of the song, lyrical content, melodies or many other factors but it just seems like something is missing.

"Picture Frame" is James Faulkner's new single off his upcoming album which is due to be released next year. The track has a great sense of happiness around it. From the poppy drums to the singer-songwriter type guitar, all the instruments are well played. The vocals remind me of the band, Barenaked Ladies, a great vocal tone and a relaxed chill fun loving sound.

When you start listening to the track you can emerge yourself into this world inside a picture frame. The whole song tends to stay on one level. The chorus doesn't really differentiate itself from the verses enough in my mind. Its a very similar melody that is catchy but not distinct or memorable enough to be the final hook.

The bridge takes thing to a different level but at the same time I would have loved to the vocals step up and try something more vocally challenging. This would have been a perfect time to add some grit and sadness because the lyrics take a darker tone. The guitar solo seems almost like the whole song was written around it instead of the other way around.

Overall its a well written song, but something about it just is missing. If you get a chance take a listen to  his Tom Cochrane cover and it will give you a real sense of what emotions his voice can deliver. Also you get to hear him with a full orchestral band behind him which looks great!