The Moon Is Rising 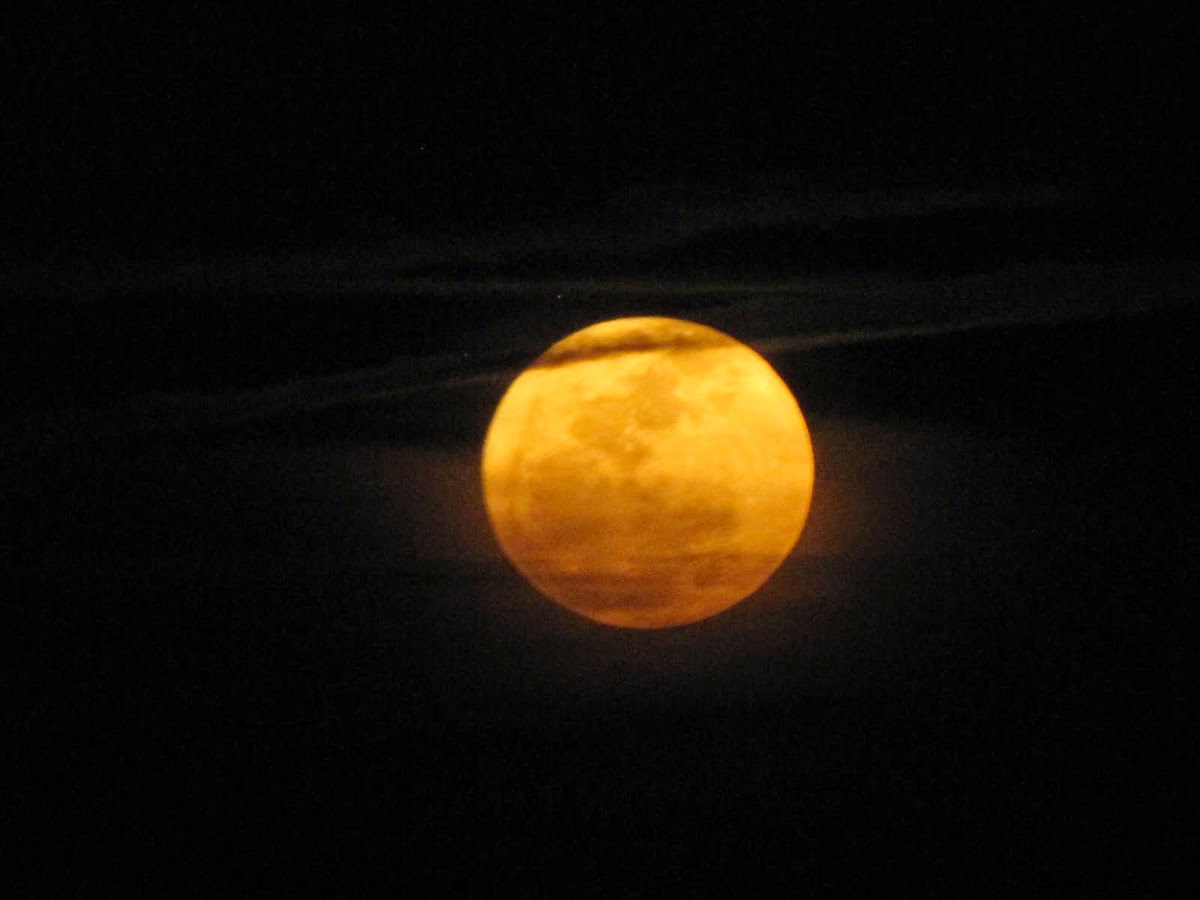 Demoing is an important part of song writing. It's all fine and dandy to write songs, but until you actually record it, even with just phone, can you actually hear what it sounds like. Sy Du has recorded some cool demos and from a producers view I can hear the ideas formed into what they could actually sound like. From a common listeners ear some people might dismiss these tracks. Lots of people are so used to hearing the final polished songs on the radio that their ears just cannot adjust to anything rawer than than.

These tracks sound to me more like southern rock or stoner rock than straight blues rock. Granted, stoner rock is basically just a little more progressive blues rock. With the style of vocals on the track right now I could see more of a spacier far out direction of production than just a standard blues album. The vocals could use a bit of tuning or just a couple more takes to order to achieve the desired result. The bass sounds nice and thick and rounded and the overall ideas and pretty solid.

Check out the tracks below!

Posted by Hammer Records at 2:01 PM