Getting Sly With Things 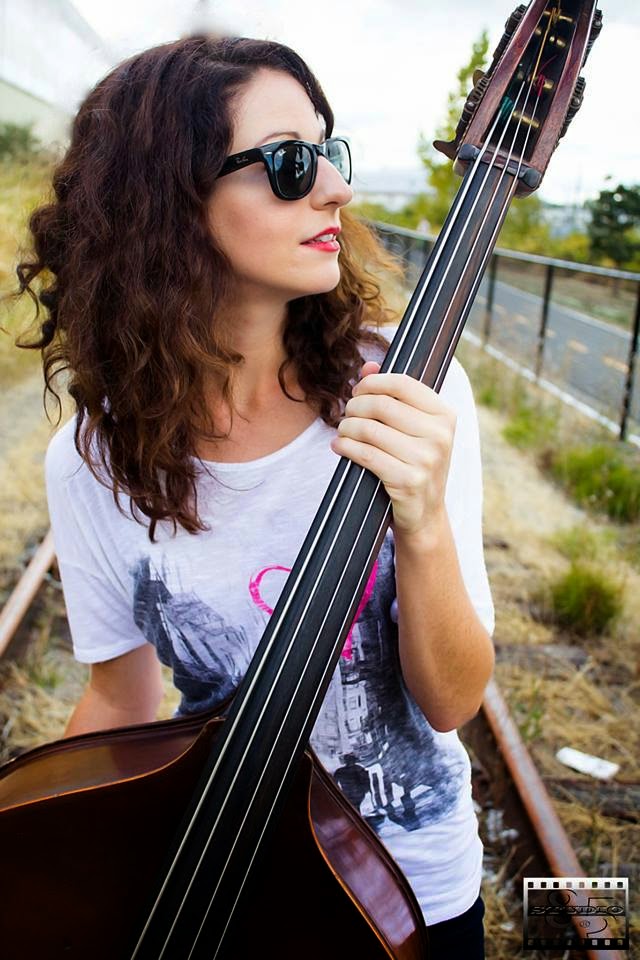 Musician creation is one of the most magical things in existence. Some people create music for themselves, some people create music to make money, and some people find a balance of the two. There is no wrong way or right way to create music. Katie Sly has been creating music since she was very young. Plenty of musicians have done that, but she decided to take things to the next level and chase her dreams. She travelled down to LA to attend school to gain a Associates Degree In Bass Performance. Once she returned to Canada she founded Steel Vibrations, a music and media production company, utilizing her industry experience.

She has started creating her own solo work in 2011 and has released a radio ready single titled "Progress". This piano driven track has a great laid back ambient feel. The production value sounds fantastic and each instrument has a very natural and rounded tone. "Progress" reminds me of some tracks by "Moby". Musically stimulating but the track just seems to slowly evolve into other ideas. As far as being a single for radio its not really fitted to radio length. The song structure is more flowing than most of the stuff on the radio today. The strings have a thick organic sound which fits nicely with the laid back vocals. If you want some relaxing music to listen to while reading a good book or doing some meditation I would highly recommend putting this on the speakers!