Where The River Divides 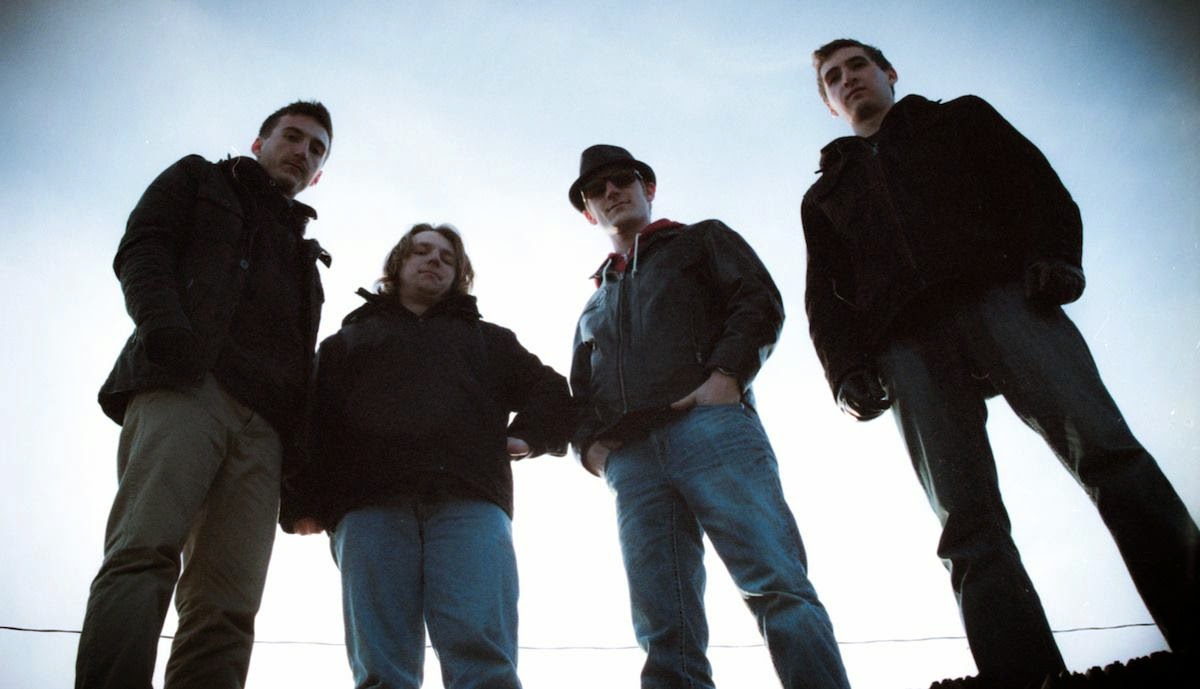 Hailing from Richmond, River's Divide shared with us their 6 track album and it sounds fantastic! Some classic rock twang bringing back a Blue Oyster Cult sound mixed with some modern sounds like Oasis create this lyric driven rock album.

Catchy melodic riffs help fill out the sound of the first track titled "FalseHoods". The album is full of a diverse array of tracks such as "Everything Enter" which has more of a funk rock feel. Having all four band members sing really adds flavour and depth to each track. The true essence of the classic rock era was the complex harmonies and River's Divide did a fantastic job adding that into this album. The guitar work is fantastic and really brings out that 70's era guitar sound like the Allman brothers with some Hendrix thrown in there.

These songs are really stories told with a musical background. Definitely worth checking out! Below is the album and check them out on Facebook HERE.

Posted by Hammer Records at 2:35 PM