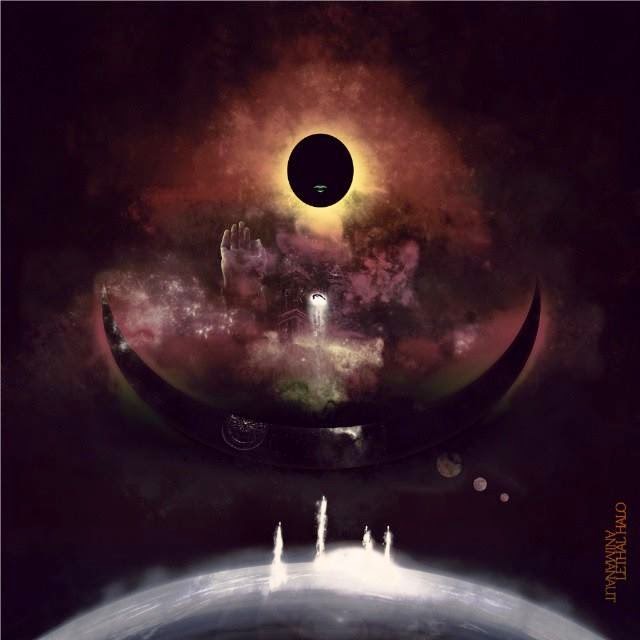 “The soul traveller is eternal. Where one chapter ends, another begins. So it repeats.”

Oct 30, 2014 — Canadian melodic metal ensemble, LETHAL HALO have revealed today the full details for their new release. The 4-track self-produced EP will be titled “Animanaut” and be made available online November 18, 2014. Physical copies will also be made available at live shows and through the band’s various online outlets.

The recording is the culmination the band’s growth since their 2011 album, “Process of Progress”. Among the many changes the core of the band has experienced is the inclusion of vocalist Andrew Bailey and bassist/backing vocalist Gary Carter. The dichotomy of influences and personalities helped develop the band’s modern melodic metal tendencies with a more progressive approach. The band worked with Mike Rogerson & Cam Boyer at Harbourside IT in North Vancouver to put together this piece of the band’s history. This is a state of change; a theme that runs through the EP and the band as a whole.

Following the November 18 worldwide (digital) release, the band will embark on a short 2-leg Canadian tour in direct support of the release in late November. Preliminary local shows and subsequent media are planned for post-tour.