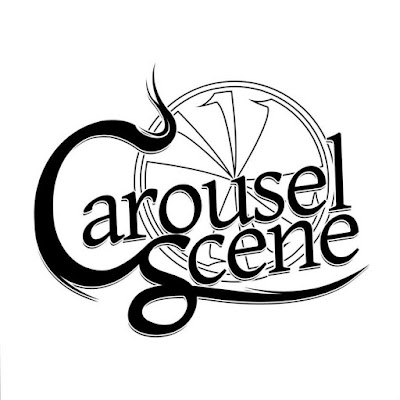 Rising from the ashes of Shadow, Carousel Scene spreads its music around and around! I had a great chat with Khalvin about the bands upcoming performance for the Best In Vancouver competition.

James: How did you find out about "Best In Vancouver"?
Carousel Scene: I found out about BIV through my best mates from Gigaheartz. The GHZ boys won the contest last year, so we're looking to do the same.

James: What sets you apart from other bands?
CS: We have a singer that is virtually unbeatable in a game of soccer and a drummer whose shirt is virtually nonexistent when playing. Additionally, we really like our semi-hollow guitars and Vox amps.

James: Do you have anything special for your show planned?
CS: We may or may not be debuting our new bass player that night, you'll have to come out and see for yourself! Originally, we wanted to do GWAR-inspired stage theatrics, but I don't think Kevin would approve of that.

CS: It definitely varies - I think most of the artists here generally share the same opinion. There are plenty of pay to play competitions that promise bands that there will be "important industry people" to showcase their talents to, when in reality, their focus is on making a quick buck through the artists' ticket sales and nothing pans out in the end.

With Rednyne and Live Agency, they have Best In Vancouver, where the bands actually meet with the judges even before the competition! These judges also happen to be important contributors to the local scene and the entire Canadian music scene as a whole. It is more focused on actually helping the local scene and developing the artists that go through the competition.

Check out more from Carousel Scene HERE.
Check out more about the Best In Vancouver competition HERE.
Posted by Hammer Records at 5:16 PM