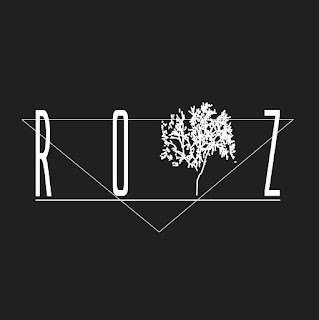 From Guatemala ROTZ is coming to rock the stages of Toronto at Canadian Music Week. We had a few words with the band about their upcoming performance.


Hammer Records: Tell us what you think of when you think Canadian Music?
ROTZ: Its an exelent plataform for new artists, to expose and explore new sounds, make contacts and been introduced to the real music business, its an incredibly opportunity to show what you have, to the world.

Hammer Records: How did you get involved in Canadian Music Week?
ROTZ: We send an email to the producers and festival people, and just like that, they send us an invitation to the festival, it was a surprise actually.

Hammer Records: What do you have planned for Canadian Music Week?
ROTZ: Music, our music is our best surprise to the people.

Hammer Records: What message do you want to send to Canadians listening to your music?
ROTZ: That we really hope they can feel our passion through it, and feel awesome like we feel


ROTZ: We want a new music video, and an spanish album, we hope to have more international shows.