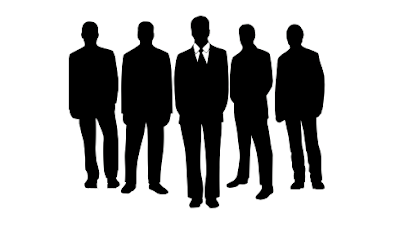 We had a quick chat with Tommy Honest And The Liars about the Vancouver Craft Beer Week competition. The Vancouver Craft Beer Week is coming up! Lots of events, samples, and lots of music is coming up at multiple locations. 99.3 CFOX is putting on a fantastic contest where you can vote for your favourite band to perform at the VCBW event at the PNE.


Hammer Records: What do you want to say to your fans that vote for you?
Tommy Honest: Without your vote we could't thank you for voting for us.

Hammer Records: Do you have any fan incentives to get fans to vote for you?
Tommy Honest: Vote Tommy Honest And The Liars - If elected we promise to make every second Thursday "Casual Friday" and lunch hour will be extended by 15 minutes for everyone.

(Offer not valid in Quebec. Subject to change without notice.)

Hammer Records: What is your favourite song being played on 99.3 CFOX right now?
Tommy Honest: Frankie MacDonald weather update/ Scorpions "Rock You Like a Hurricane"

Hammer Records: What are your coming up for your band? New songs? Videos? Shows?
Tommy Honest: Another video is in the works…. Recording a new song today…. the CBC Searchlight contest is happening now - Vote Tommy Honest And The Liars!

https://www.cbcmusicsearchlight.ca/entries/70691
… then off to work at the BC Children's Hospital tomorrow.